Science and Wisdom on Women's Sexuality and Empowerment 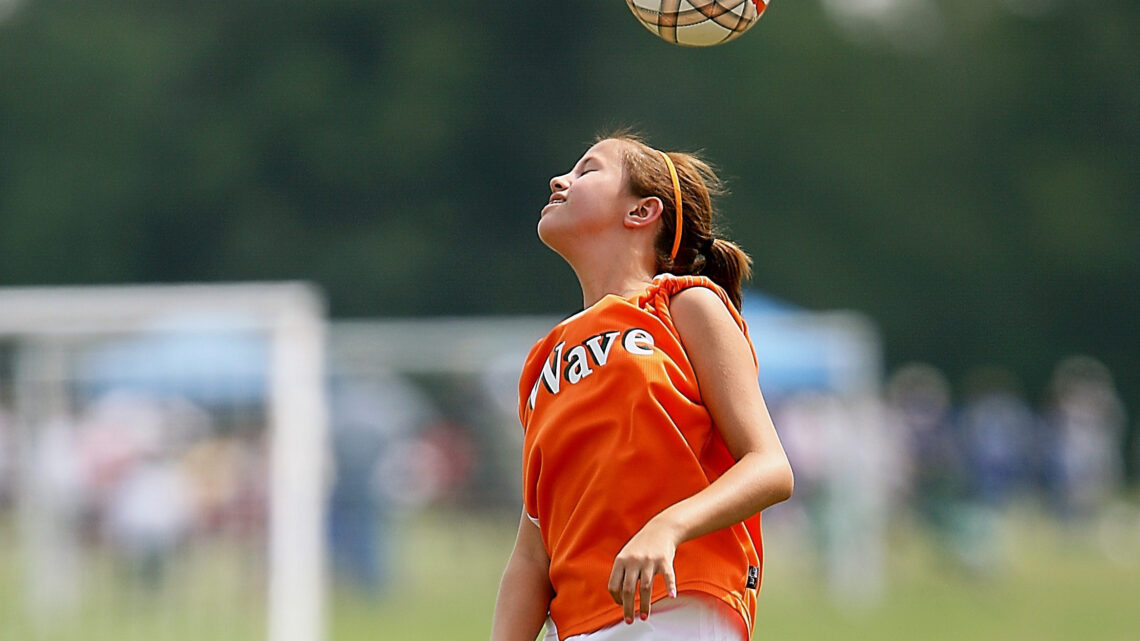 One orgasm or many? And what football has got to do with it?

One team of researchers called the Puppos, consisting of father and daughter (an interesting combination!), insists that all the different forms of orgasmic experience come down to the clitoral complex. Everything is only clitoral and the clitoris would be called the “female penis” if the Puppos had their way (Puppo & Puppo, 2014). Unfortunately, in their work the two add no empirical results and have not researched the issue; rather, they derived their understanding solely from the parallel embrionic development of boys and girls. Empirical evidence and reports by women are simply ignored.

Other research groups have demonstrated with neuroimaging that stimulation of the clitoris, vagina and cervix each activate different areas of the brain. And even women with paraplegia, who have no nerve connection from the clitoris to the brain, can experience orgasms. These orgasms are cervical orgasms happening via stimulation of the vagus nerve. The vagus nerve runs outside the spinal cord and therefore remains intact in spinal cord injuries (Komisaruk et al., 2004).

To the Puppos’ credit, they do say that women should not be put under further pressure to experience all kinds of orgasm. That is, of course, important. Nonetheless, you can’t ignore the experiences of millions of women out there for whom there are very clear differences in the way they experience different forms of orgasms.

Most discussion is focused on the clitoral vs. vaginal orgasm differentiation. Since the arms of the clitoris encircle the vagina, it is argued that women only experience clitoral orgasms – even though some women experience different orgasms with different qualities.

Why is there such rigidity and hair-splitting in relation to the female orgasm?

After all, we are not so pedantic in other areas. Take football for example. If a player is penalised for deliberately touching the ball with their hand no one quibbles and demands greater precision, claiming perhaps that not only was the hand involved in the handling of the ball, but the legs were too, since they carried the player towards the ball!

The same applies to a header: not only is the player’s head involved but, strictly speaking, the whole body is too, including the legs which launch the player up through the air in the first place.

That implies we shouldn’t be using the terms “handball” and “header” in soccer anymore, far too imprecise and misleading. It’s all down to just one thing, it’s all “footwork”, right? The same as every orgasm is “clitoral”, okay?